From Paris to Monaco

In 1950, a small independent manufacturing company was founded under the name of SACOME (Société d’Ateliers de Constructions Mécaniques et électriques) by owner, M. Siksik. He combined a passion for espresso and engineering, and started producing espresso machines.

M. Siksik named his brand ‘Conti’, inspired by the home of his original factory, located on Quai Conti on the South Bank of the River Seine in Paris. The building now hosts the famous ‘Monnaie de Paris’ or Paris Mint, a government-owned building, famous for producing France’s coins.

Six years later in 1956, Prince Rainier of Monaco’s was keen to build a stronger economy for Monaco and wanted to attract more companies to the principality. The Conti factory in Paris was invited to move its manufacturing facilities to Monaco, where the company took up residence in two separate locations.

One site directly overlooked the iconic harbour, where the head office and factory were based. The other housed the company’s administrative department and was located in a small industrial area, not far from where we are based today. Excitingly, the manufacturing site overlooked the start of the Formula 1 Grand Prix of Monaco! 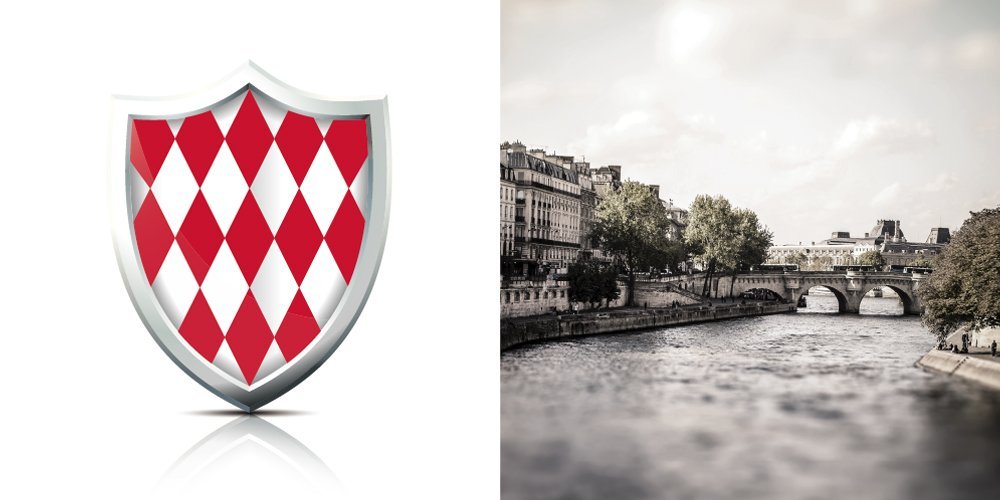 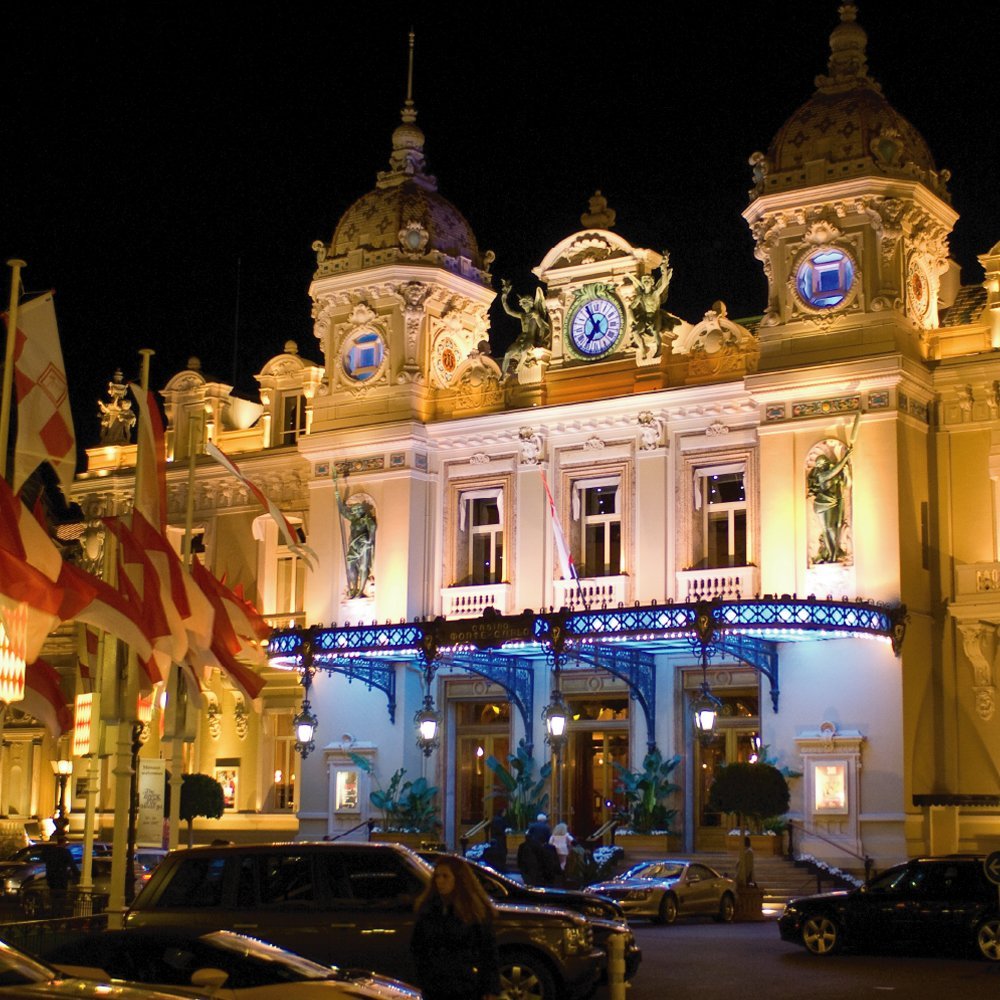 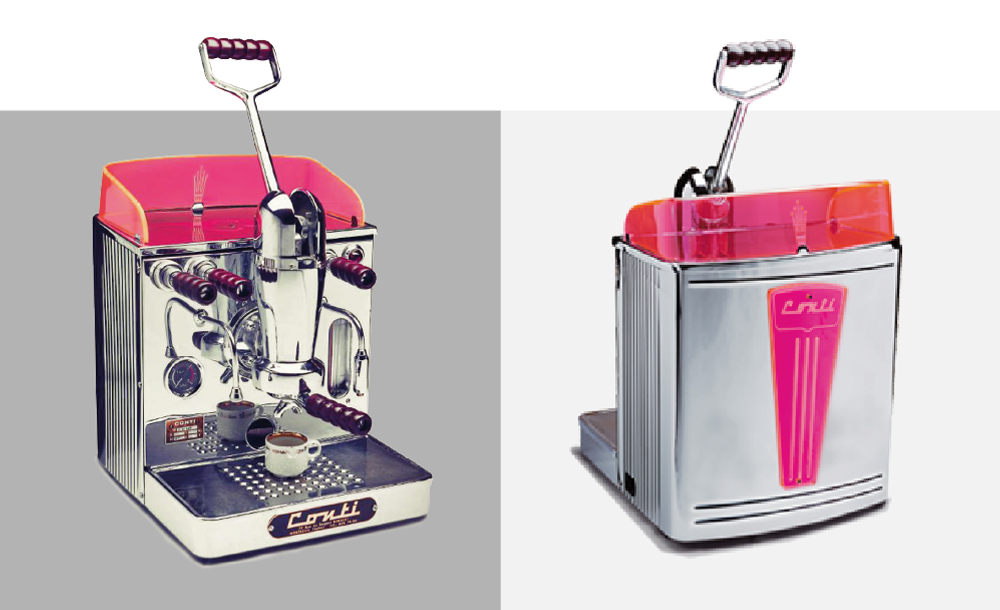 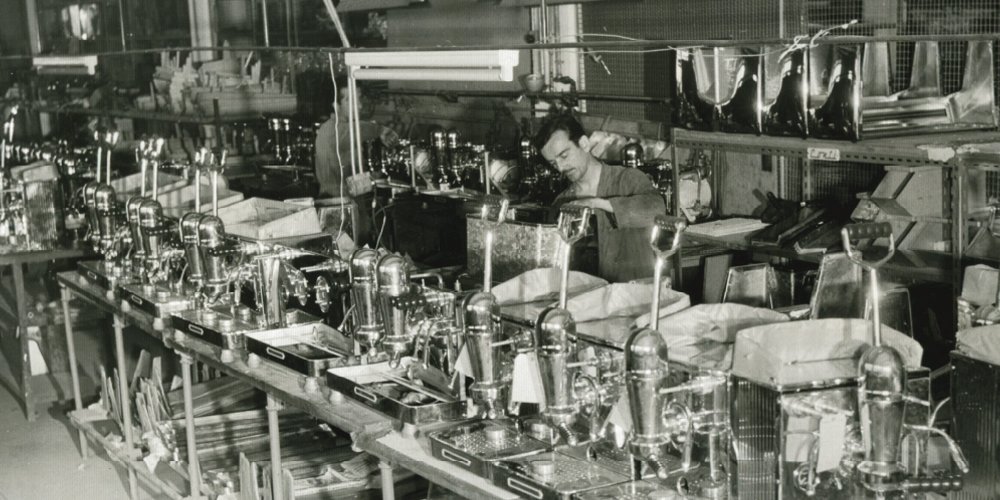 A princess is born

During this golden era, the first Conti lever-operated machine was born. The instantly recognisable, stunning Princesse. Regularly photographed, it’s timeless design won favour with many cafes and businesses. It retains a look and style that wouldn’t look out of place in today’s coffee scene.

Creation of the first Conti
machine with a manual piston.
The Monaco factory 1956.

Over the following decade, Conti broadened its range to offer different styles and technologies to appeal to wider markets outside of France. This more international approach is how we came to be the leading manufacturer of espresso machines in the North African market, making Conti a household name in North Africa when talking about coffee machines (something that remains true to this day). 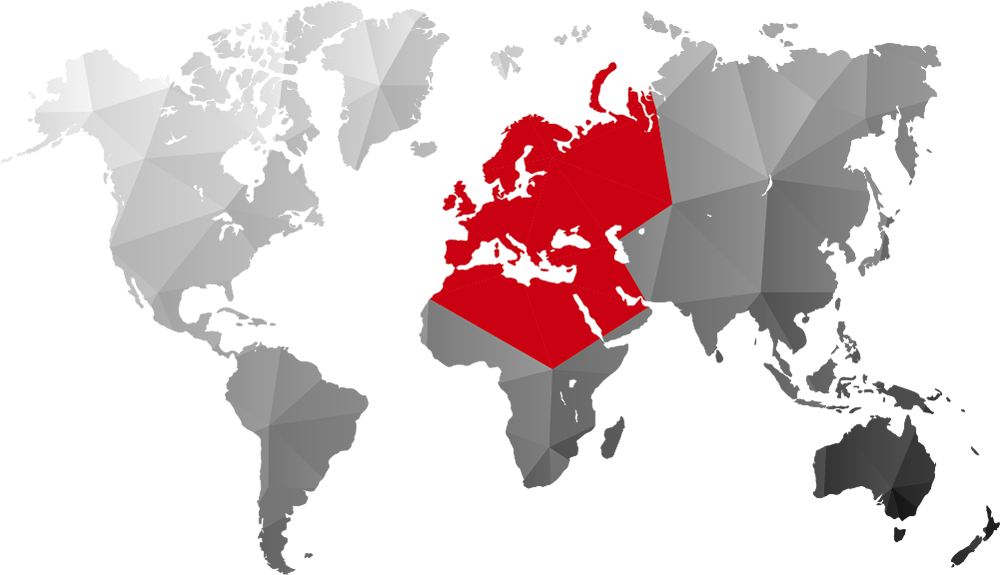 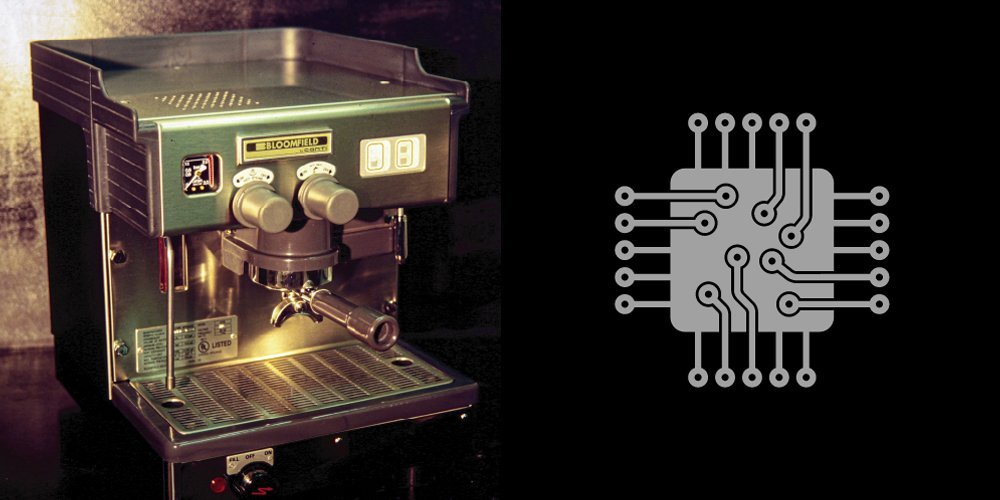 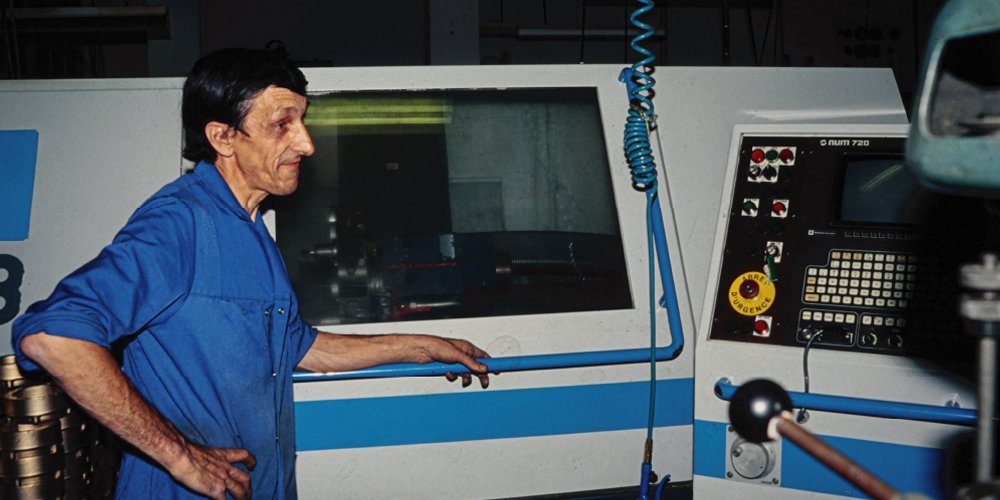 We were proud to become early adopters of volumetric technology, meeting a growing consumer appetite for increased automation in their devices and keeping up with the growth in popularity of espresso coffee across the globe. Put simply, the machines could make coffee all on their own, making them hugely popular in the French and other markets.

The next ten years saw the beginning of a more modern, user-friendly approach as we incorporated electronics in our machines for the first time.

Conti continued to push boundaries, utilising dual-boiler technology to take temperature stability to another level. Now, the company’s espresso machines could separate steam and coffee production to make different varieties of coffee as menus became more diverse and the cappuccino era was born! 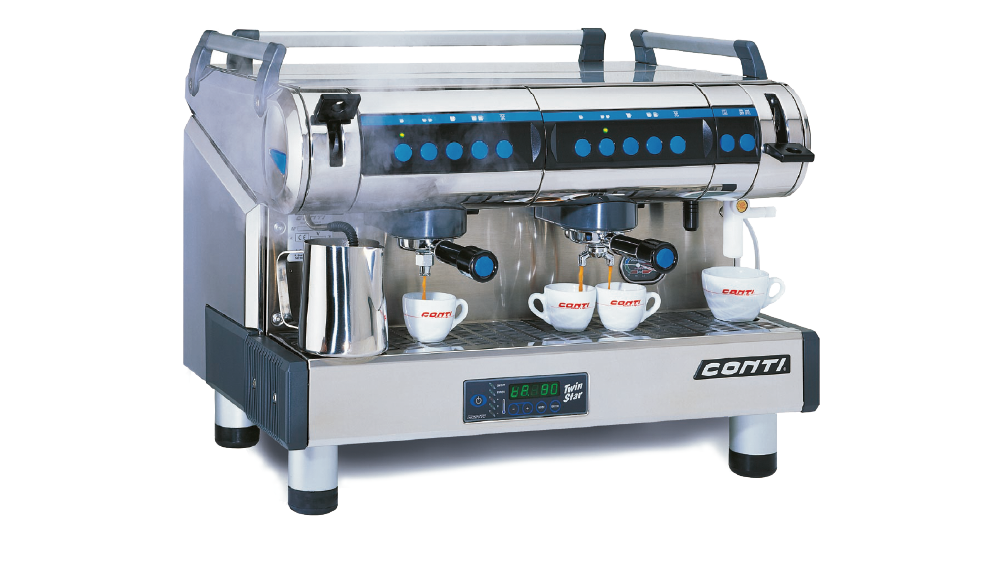 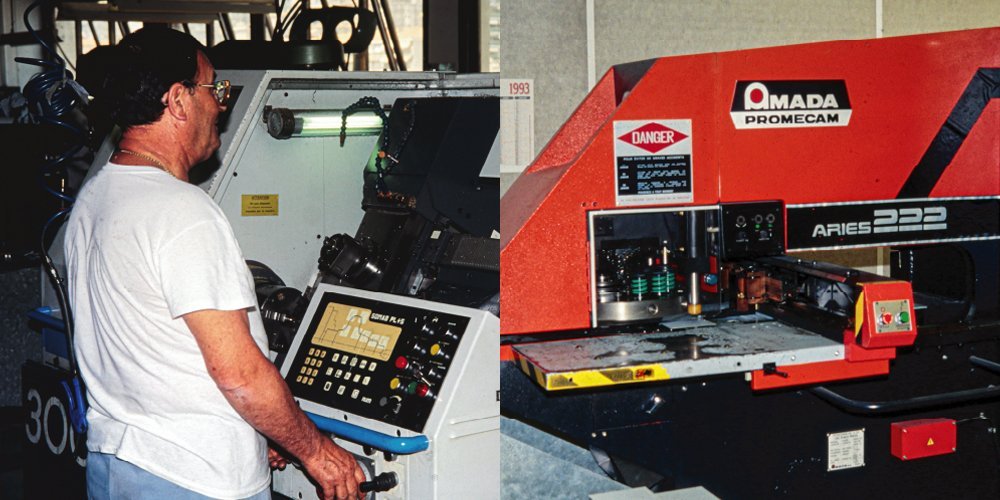 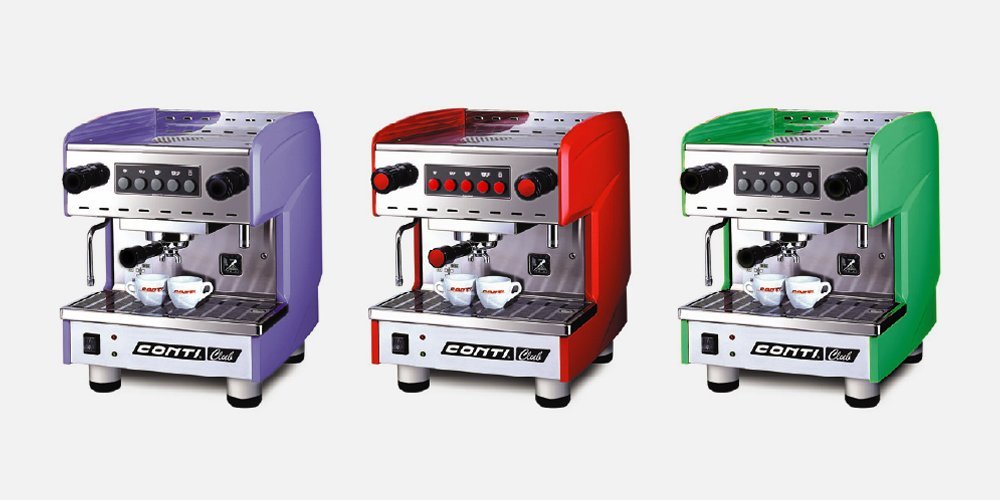 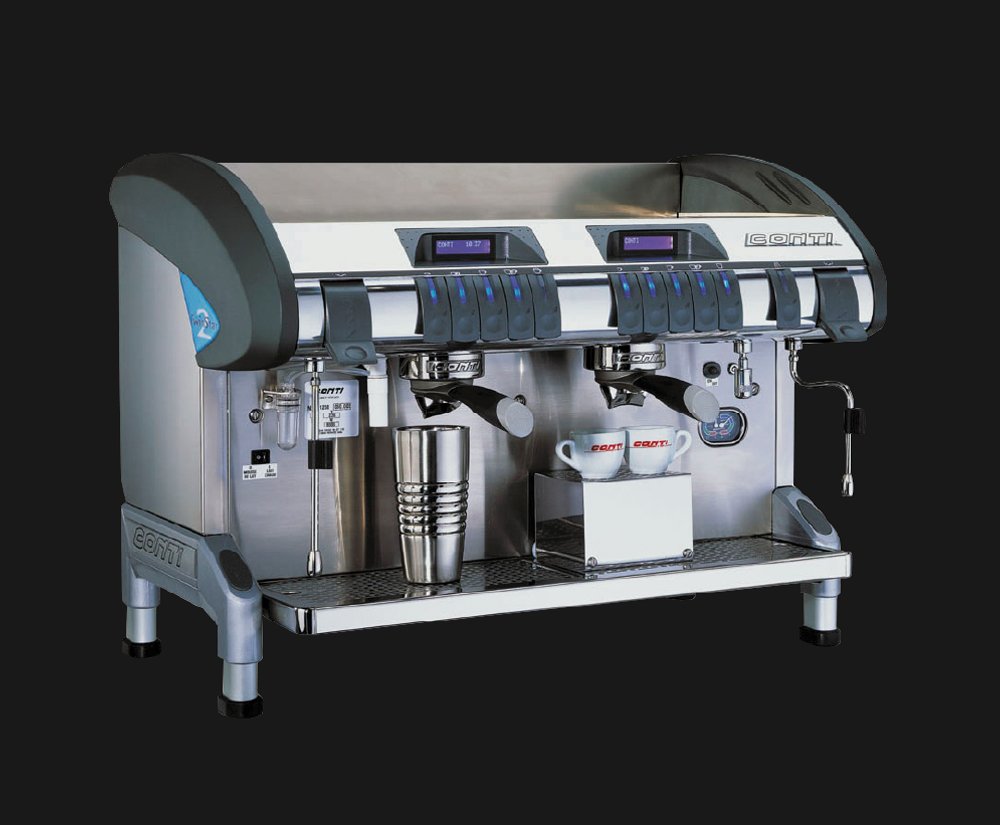 Conti relocated both locations to a single, larger premises in the main industrial part of Monaco during these years. Despite losing our stunning Formula 1 view, we gained serious manufacturing prowess with over double the factory floor space now available to our talented team of engineers.

Our iconic building was named La Ruche, meaning ‘Beehive’. This represented both the hexagonal, honeycomb nature of the building’s exterior and the busy, industrious nature of the workers inside.

During this time, design became a major focus as competition intensified in the espresso machine market. We introduced a bright palette of colours, including vibrant greens, yellows and blues (which was a first back then) and developed stylish new lines with the launch of the Twin Star 2.

All about the aroma and taste

Time for a change of ownership. The board of directors came together to purchase the company, giving it another dimension and focussing more on product development and technology. This allowed us to expand internationally, offering even more versatile solutions to our markets to match their precise specifications.

Striving to understand the nuances of espresso, through studying its aroma and taste, Conti entered into a partnership with the world-famous perfume-makers of Grasse to develop a process of flavour extraction, inspired by the process used to extract essential oil.

Our XEOS machine quickly followed and was the first of our products to explore these methods of producing excellent flavours. It became the catalyst for a range of machines developed over the next few years. 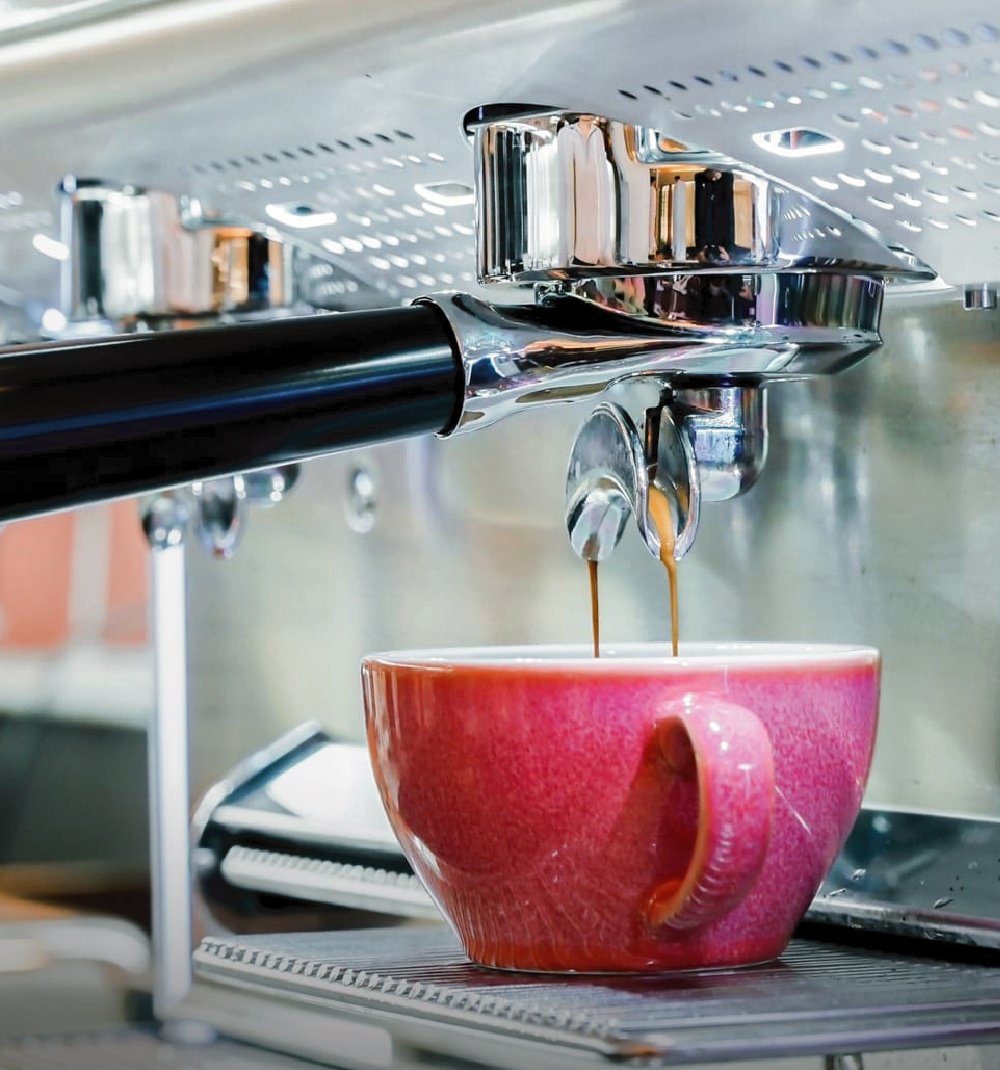 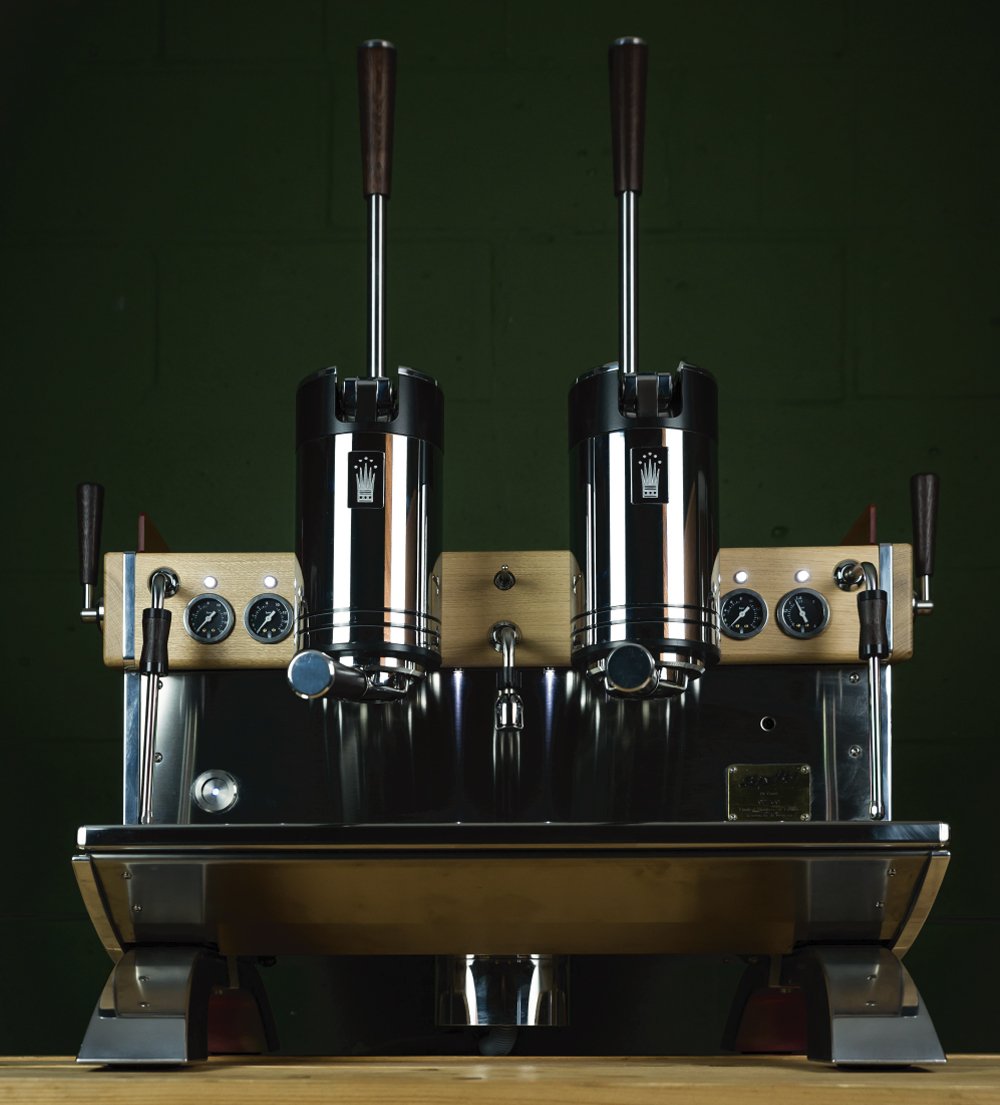 Growth, and a special birthday

During an exceptional period of growth, Conti tripled its volume of production. We became a multi-site company with three manufacturing sites to sustain growth and better serve our export markets.

We celebrated our 60th anniversary by embarking upon a special project, to combine our heritage and past technologies with our current ideas to further push the boundaries and create an enduring machine portfolio for the future.

We named it Sixty and it was the very first multi-boiler, lever machine widely available on the market. We made just 60 units, each produced with a unique brass serial plaque and certificate. This was our way of making every owner who invested in our 60th anniversary project a special part of our beautiful Conti story.

Today we continue to push forward during one of the most exciting yet challenging periods of our journey. Working closely with key partners around the globe, we are exploring, innovating and creating new ranges of exciting espresso machines to continue the successful Conti legacy. 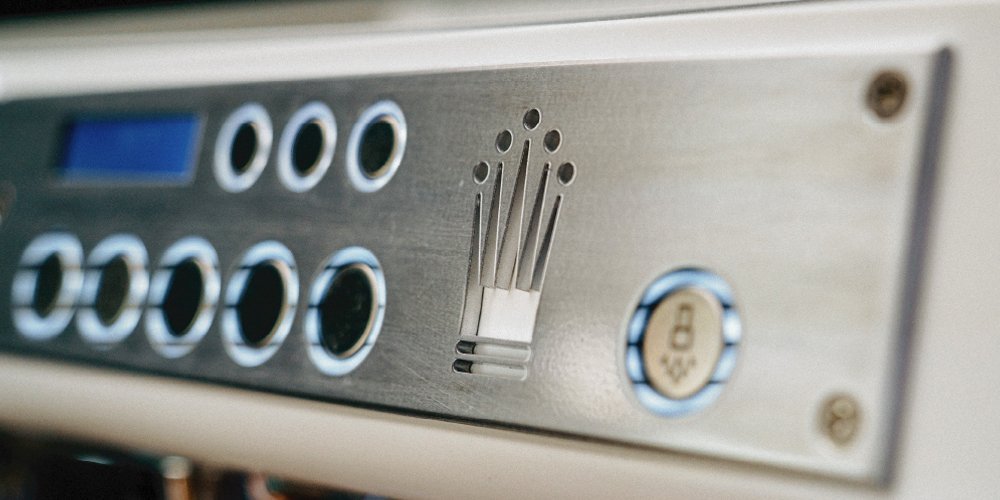 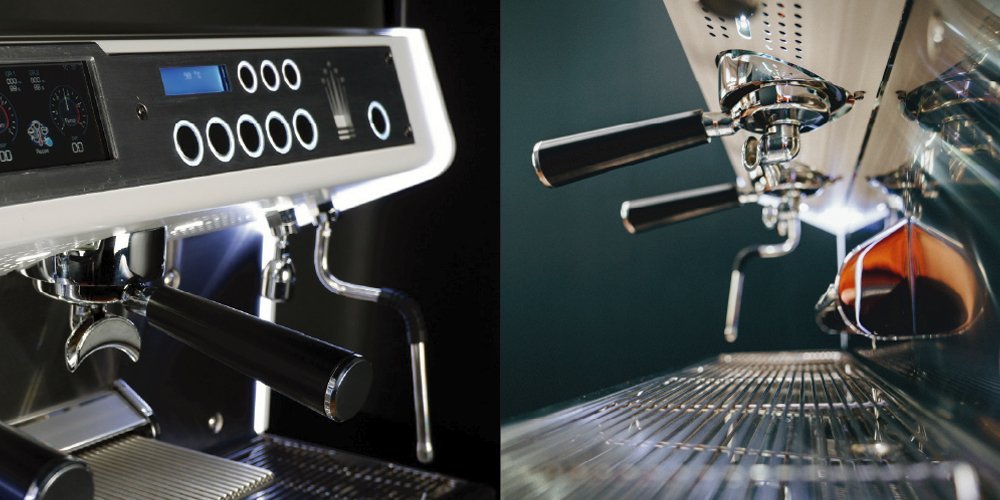